My neighborhood 5k is coming up, and I’ve been running about 2 hours a week more than I ever used to, so I want to put it to test out on the streets in a marathon-type environment. I signed up, I went to pick up my packet, I nervously started surrounded by neighbors, and then I just started running.

All of the sudden, I was at the mile 3 marker, which meant I only had a few minutes left. I was almost disappointed to be so nearing the end – I had just really hit a good stride, I was breathing comfortably, my legs were screaming but felt good, and I was encouraged. It took me just under 30 minutes and I was really happy with that. A 5k sounds like such a big goal, but it’s really just thirty minutes on a Sunday morning.

I signed up for another 5k in two weeks. The goal being to run a little bit faster, finish a little bit sooner. 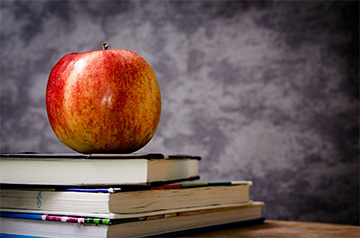